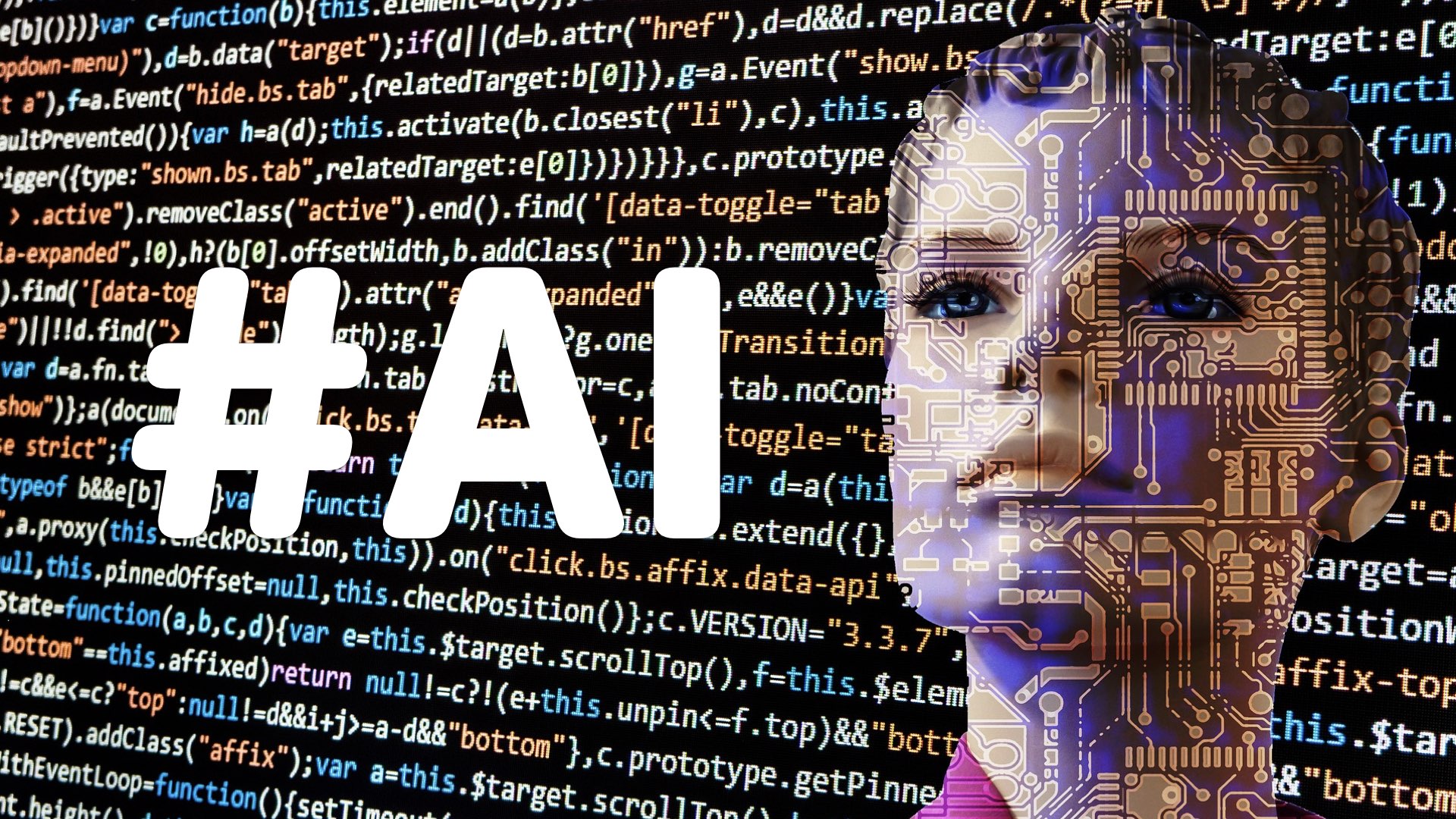 Where is Artificial Intelligence Headed in 2019?

The year 2018 saw major advancements in the field of Artificial Intelligence (AI). This technology had of course been there for quite some time, but it really took off only in 2018 with massive uses across all industry verticals.

In this blog post, we are going to try and determine what 2019 has in store for Artificial intelligence.

Where is AI Headed?

AI has the ability to excite us as well as scare us right now. When people like Elon Musk talk about the various threats that AI possesses, we all need to take note, right? Ultimately, the use of AI in our daily lives in undoubtedly increasing, as is the buzz around it. Following are the major real world applications of AI and how people all over the world are interacting with it:

·         Vehicles – One of the hottest debate topics all around right now, automated vehicles (self-driving cars) that are being powered by AI are slowly gaining traction, even though not all are impressed by the idea. You will surely remember the drama around Tesla cars which are being powered by AI in order to make them self-driven. Although Tesla is one of the forerunners in adopting AI technology, it is not the only one. Some other major automobile companies like Audi and Honda are also working extensively on AI powered self-driven cars. The only difference between these companies and Tesla is that they aren’t as open about their approach towards AI.

·         Robotics – There has been huge speculation that AI automated robots will take away jobs that were traditionally meant for humans. Take the case of Japanese restaurants for example – there are many restaurants in Japan that are using robots as waiters and cash tellers instead of humans. Then there are companies like Toyota where AI and robotics have taken over entire manufacturing plants. However, up till now, we have only seen robots doing repetitive tasks with human supervision. So, rather than taking away jobs from humans, AI fuelled Robotics will enable humans to focus on more important tasks, and that is beneficial for all.

·         Healthcare – As is the case with many industries, AI has marked its presence in the field of healthcare too. The amount of data in healthcare can be massive. AI is helping handle such huge amounts of data easily. Moreover, managing the records and reports of patients and managing billing can also be taken care of by AI. It is also being speculated that AI will lead to the reduction of healthcare costs and that is obviously a good thing.

·         Voice Assistants – AI powered voice assistants like Google Home and Amazon Alexa are being widely used by people all over the world and are becoming more affordable by the day. More and more people are using voice commands for small tasks such as setting alarms and reminders. This kind of a hands-free experience is also helping the elderly care for themselves in a better manner by reminding them about taking their medication on times and reading out the news to them, for instance.

There are many more uses of Artificial Intelligence in the real world, but the ones mentioned above are the ones that are having the most impact in 2019, and are likely to grow even more. Let us just hope that these impacts will empower humans rather than having a detrimental effect on them.

Why Does Every Business Need a Website in Today’s World?

The Difference Between Static and Dynamic Websites

The Future of Email Marketing

The Importance of Logo Designing for a Successful Business